8 Villages around Eindhoven to live in 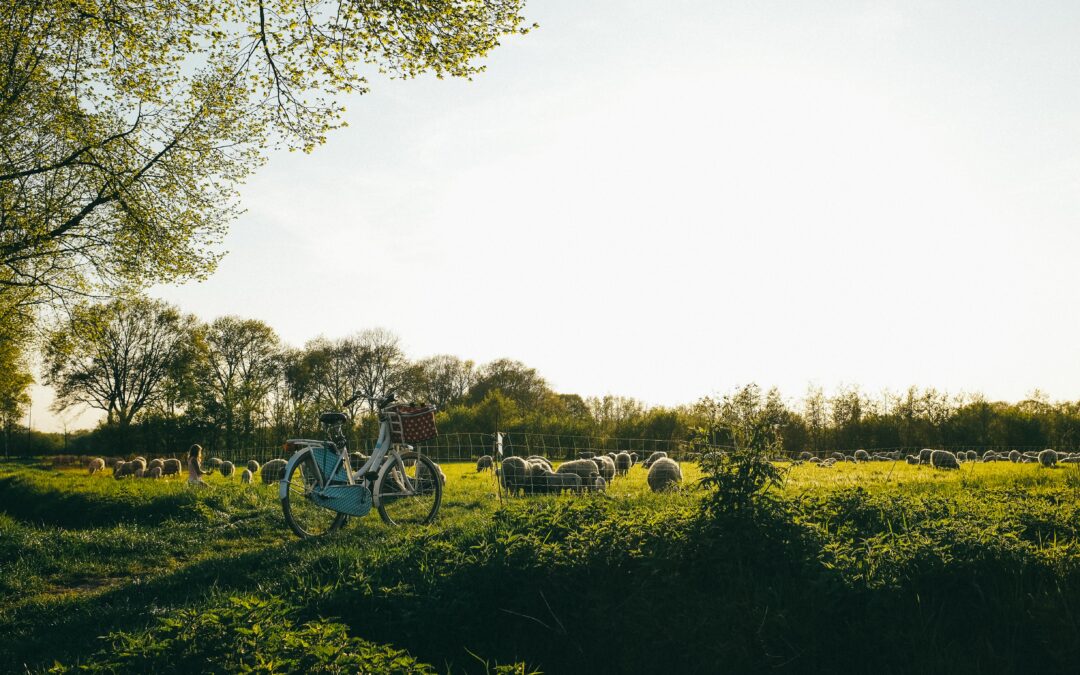 Houses are so expensive in Eindhoven. What about the villages around Eindhoven? It is a sentence I heard a lot last year, followed by a sigh. Do you recognize this? Read on.

In the Netherlands, we had a lockdown in spring 2020. In this time, the kids were of course bored. On Fridays, we drove around in the surroundings of Eindhoven, not leaving the car. And it was a very good way to see a lot of the area. In general: it is very green.

Why would you live in Eindhoven as an expat?

Do you search a broker? Check this blog.

First, Veldhoven. Veldhoven has been posted to Eindhoven. This is the village where ASML is located and a lot of international people work. It’s a rather big, green village, with around 46.000 people living here. There is an international community, a shopping centre, good public transport, library, theatre and much more. People greet each other and are friendly.

Some history: Veldhoven exists, just as Eindhoven of several villages which are merged together in 1921. When you drive around, you will see different churches and small centres for every former village a church.  Oerle, Veldhoven, Meerveldhoven and Zeelst. On the edge of Veldhoven you will find a lot of nature.

The house prices are comparable with the houses in Eindhoven.

This village has a historical centre and a market, where you will find a lot of restaurants, cafés and a theatre. It is a lively village, with around 30.000 inhabitants. The name Valkenswaard is named after the falcons, who were caught here to sell them in the past. Really worthwhile a visit.

There is not a highway to Valkenswaard, so it will take some more time to go there. But when you love nature, this is a good place to be. Also, the house prices are lower than in Eindhoven.

These are actually two villages in the past, but now it is all Waalre. Although the locals will have a different opinion. Here you will find a lot of villas. Also, Waalre is very close to nature and the highway. It’s also on a cycle distance from Veldhoven and Eindhoven. The village has around 17.000 inhabitants and is close to Valkenswaard and Eindhoven. If you like nature, and love to live in a big house in a nice environment, it’s worth looking at. As an international, it can take some time to integrate.

Nuenen is famous because the painter van Gogh lived there.

You will see a lot of places which he painted. There is even a very special cycle path between Eindhoven and Nuenen, really worth cycling. Nature is beautiful there. With around 23.000 inhabitants, Nuenen is an average village. It has a library and a city centre. When you want to travel by public transport, you can only choose the bus.

The house prices are slightly lower than in Eindhoven.

This village is a bit further away from Eindhoven, but you can reach it easily by car and train. The highway is close, so within 15 minutes you can reach Eindhoven. This village has even a castle. With 28.500 inhabitants this village is similar to Valkenswaard. The level of facilities is good. Nature is all around the place, especially heather.

The house prices are slightly higher than Valkenswaard but still lower than Eindhoven or Veldhoven.

Maybe you know Best because Philips owns there some buildings, train station, the highway or the zoo. With 30.000 inhabitants, Best is a large village with good facilities.

Houses are slightly cheaper than in Eindhoven. So there is a better chance that you find something suitable for your budget.

This is a touristic place! You will find a lot of group accommodations and bed and breakfasts over there. And it is near “het Groene Woud”. Oirschot has a historical centre too, and a lot of history. Really worth a visit. Although this village has around 19.000 inhabitants, the facilities are good. And it’s only a 10 minutes drive to Eindhoven and or Veldhoven and 15 minutes to Tilburg.

The house prices are pretty high. But when you look for a house with plenty of space in a green environment, this can be a good choice.

When you want to live in a city which is cheaper than Eindhoven, you can look to buy a house here. There are a lot of facilities here like a theatre, library, train station. In the last years, there are a lot of new houses built and the good news is that they are cheaper than the houses in Eindhoven. When you travel a lot for work, you may notice that there is not a highway to Eindhoven. That is a disadvantage.

Conclusion about villages around Eindhoven

Every village has its own identity. If you want to live in a village, visit them all! Also, you can ask other expats what their experiences are in living there. The people of some villages may be more open for internationals than others. And, there are quite a few villages with good facilities. Good luck with choosing!

Do you also want to prepare your move well? With less stress and more overview? Take a look at our service page.