Best places to live in the Netherlands 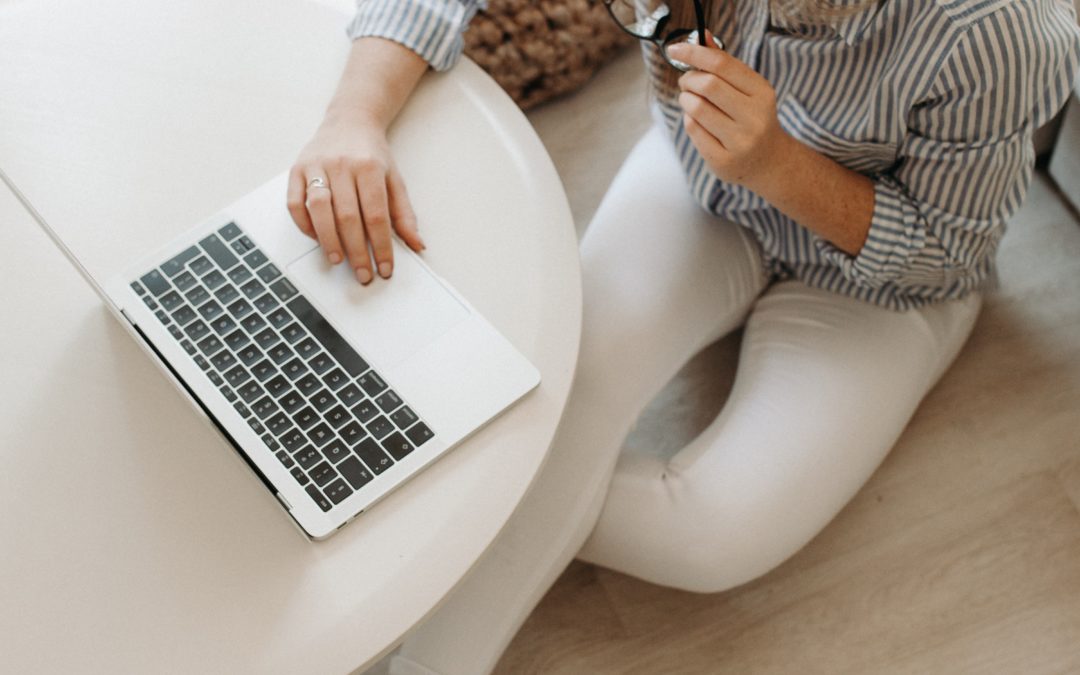 As a Dutch, I lived in several places throughout the Netherlands. Wassenaar (near The Hague), Kinderdijk (the windmills) near Dordrecht and Eindhoven. I also spend several weeks in Leiden and Delft and every year I visit at least 5 new places I have never been. I studied in Utrecht and Eindhoven. But eventually I choose Eindhoven as my home and I never regret that. But why is Eindhoven one of the best places to live in the Netherlands? And are other cities also worth looking at?

Randstad, one of the best places to live in the Netherlands?

I grew up in a village, but a lot of people work in cities like Dordrecht, Rotterdam and Utrecht. As I am still fascinated by old buildings I like to visit places like Haarlem, Alkmaar, Leiden and Amsterdam. Only there is a lack of one thing: space. It’s so crowded, that after a few days I am happy to be back in Eindhoven again. But living in the Randstad has a lot of advantages too and maybe this is the best place for you to live in the Netherlands. Some advantages:

– If you like to have a lot of people around, it’s the place to be.

– A lot of facilities like excellent universities, schools, museums, theatres and festivals concentrated in that area.

– Distances are short. Within half an hour you travel to another big city.

– A lot of international communities, among which of expats, so easy to find one.

– Schiphol nearby, so you can fly to almost every country you wish.

In between the large cities there are a lot of smaller cities, with also good possibilities regarding housing, public transport and nature.

Differences between the cities

Rotterdam is famous for it’s port. It has a local airport too. What you maybe didn’t know: the inhabitants of Rotterdam have 175 nationalities presented and more than 25% is not born in the Netherlands. A very international and modern city.

Amsterdam is the capital city and known for the historic buildings. It’s also the largest and most cultural city of the Netherlands. 178 nationalities are presented there and it’s very lively. And Schiphol is close by.

Utrecht is the very central city in the Netherlands. It has the biggest rail station for example and within half an hour travel  by train you are in Rotterdam or Amsterdam. The historic inner city is beautiful, but just as the other big cities the house prices are really high.

Why did I choose Eindhoven to live?

Well, Eindhoven has never been on my list to move to. Study made the difference, there was no other option for me then Eindhoven. And Eindhoven still surprises me nowadays. It is a very green city, people are friendly, the house prices are reasonable compared with other big cities in the Netherlands, very international and what really makes a difference: space. Read more about housing opportunities for expats here.

What makes Eindhoven a good city for internationals?

In the last decades Eindhoven developed in a large speed. The international community is getting larger due to companies as Philips and ASML. A lot of international students come here to study at the TU/e, Fontys and the Design Academy. There is also an international school. Click here for more information.

The advantages of living in Eindhoven

For me it is too much to notice, but I will give it a try.

When you are considering to start to live in the Netherlands, Eindhoven can be a very good place to live in, especially when you are a technician. But the best? That is a personal decision.

If you want to learn more about housing, please subscribe for the newsletter. Or read more blogs.