Water in the Netherlands? There is always enough or not? 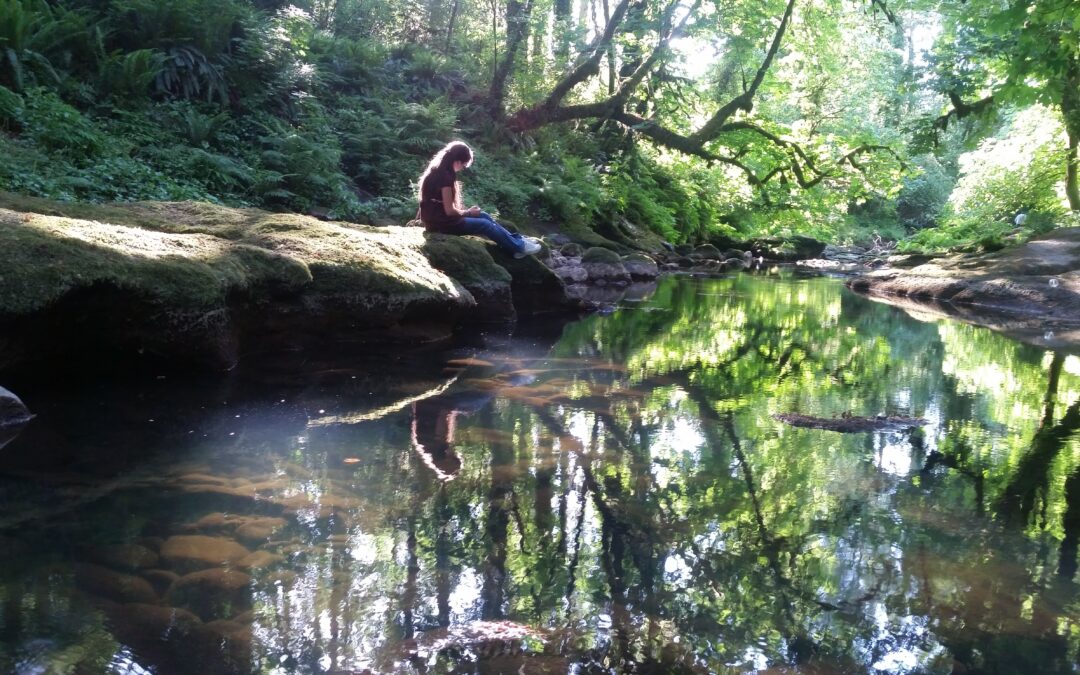 Water in the Netherlands. As a little girl, it was so normal to have water everywhere around our house. In the village, I grew up every street had its own ditch. And we lived closed to a large river, called “de Lek”.  As the seasons went there was always water, sometimes even too much, like in the 1990s.

Nowadays, I live in Eindhoven. I still miss the river. The last years were very dry in the summer. The groundwater level is still not recovered from it, while the winter is just gone.

That is a common problem in the Netherlands because most of the land is below sea level. For centuries the Dutch took care of this problem. Dikes, windmills, ditches, canals etcetera. This winter the rivers near the German border were dangerous. Too much water was flooding through the rivers. But by managing the water well, nothing went wrong.

In the last decade the rain is heavier. When the ground is dry, the water can not be absorbed and will end up in the sea. Also, local floods are no exception any more. But on the other hand there is drought.

If you want to know more about water in the Netherlands, visit Kinderdijk! Or not as famous, but also world heritage is the Woudagemaal.

In the past years the summers were very dry.  That’s new for the Netherlands, because there used to be water enough. Farmers who can’t harvest their crops and warnings that drinking water is limited. That means that it is time for a change in the water usage. But also, storing more water locally. So there is enough when we need it.

Change in water usage in the Netherlands

In the Netherlands, each of us uses an average of 130 litres of drinking water a day. That doesn’t sound much. But during the summer the use of water can be doubled. We use drinking water to water the plants, fill the swimming pool or take an extra shower. Most drinking water is made out of groundwater. In the west of the country more out of the rivers.

By changing our habits and lifestyle we can cope with drought and wet seasons.

What kind of changes can you make as a house owner?

One of the most easy solutions is placing a rain barrel. And use the water for watering your plants in the dry seasons.

2. Tiles and stone out, plants in

Did you know that stones doesn’t absorb rainwater? But plants do. By replacing stone into plants in your garden, you help nature. And the result is also the lower temperature in your garden in the summer. If you want to do it completely right, plant plants which doesn’t need much water.

Transform your flat roof in a green roof. A green roof is made out of a substrate and sedum plants. The advantages are:

– Rainwater is absorbed by the sedum plants.

– Very cool in the summer.

Not every roof in every situation is suited. So first: investigate. If you want help, just contact me.

We all know things like: use a water saving shower head, don’t shower too long etc. This is a change in habits. Take time to do that, and you will save money too.

You can also save water by planting the right plants in your garden.

Believe it or not, you can ask for subsidy for green roofs, removing stones from your garden and sometimes even for rain barrels. It depends on which municipality you live. You can find here the subsidies for Eindhoven, Valkenswaard and Son en Breugel.

Although we take for granted that there is always water in the Netherlands, the reality is that different.

As a house owner you can make a change. Sometimes just to buy a rain barrel. In other cases you maybe need some more help. Feel free to contact me, for advice.